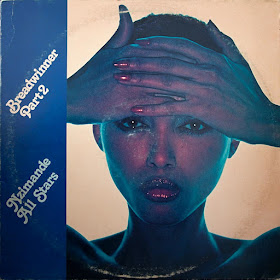 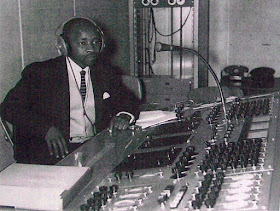 Nzimande started his musical journey in an early mbaqanga group The Big Four whose single Woza Friday was a big enough hit in South Africa during the sixties to see release "overseas" (listen at Matsuli). Nzimande was instrumental in recording and developing the early careers and musical styles of key seventies artists The Soul Brothers and The Movers. Check this earlier post for details of his relationship with Izintombi Zesi Manje Manje. 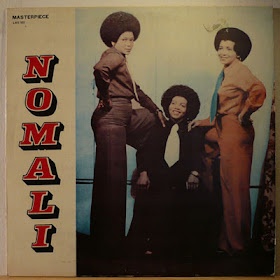 A partial discography of the studio group includes Nomali (1974), Sporo (1978) that contained the track Breadwinner, Side by Side (1980) and today's Breadwinner Pt 2. Any further details on the Nomali LP fully welcomed at the electricjive HQ. 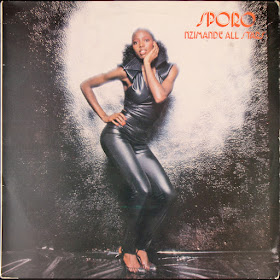 So get ready to groove! In 2010 the Nzimanade All Stars also caught the attention of tropical dancefloor specialists Sofrito who released an edit of Sporo Disco. 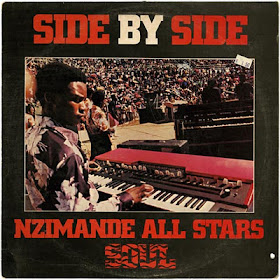